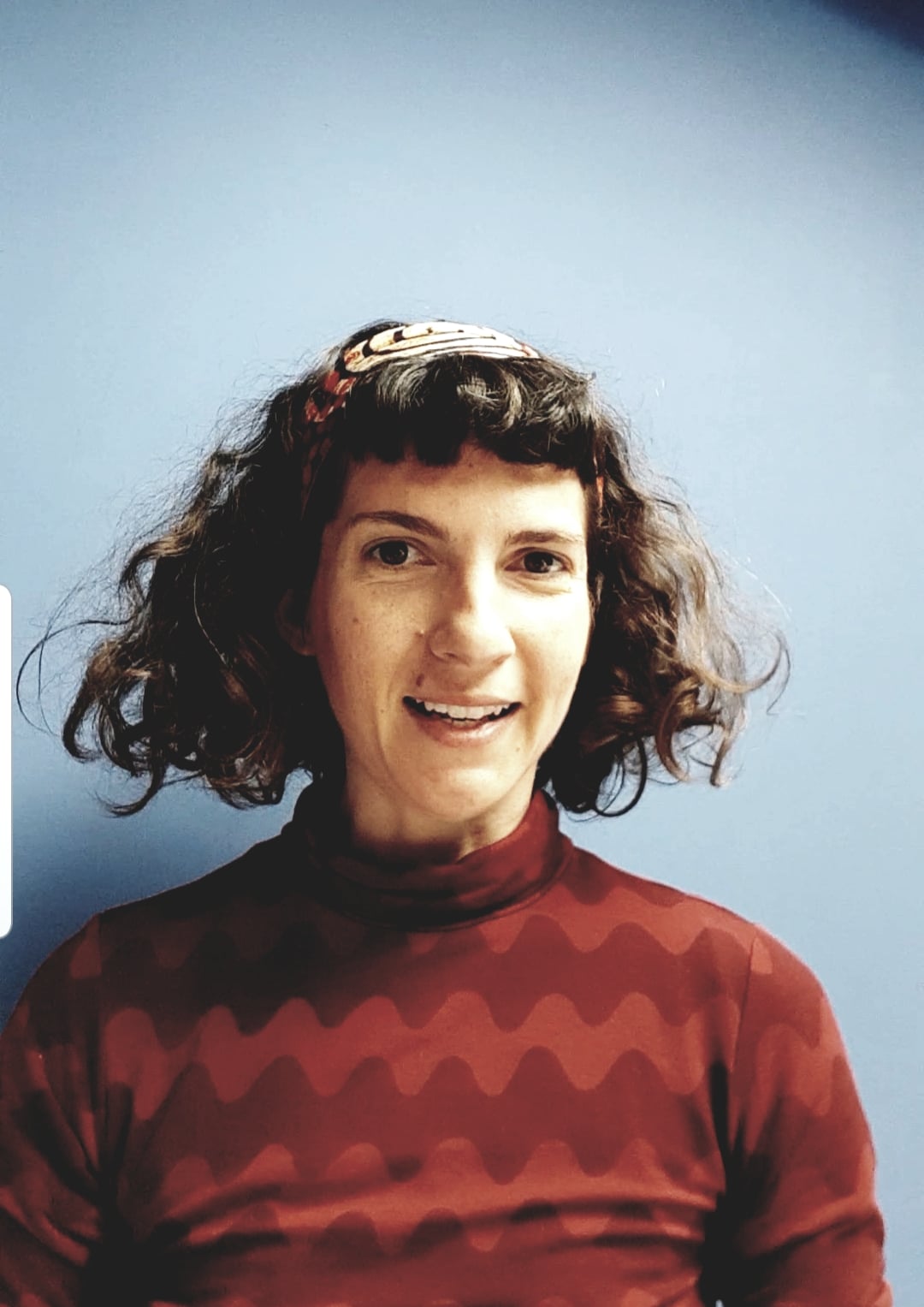 Vanio Papadelli is a movement and theatre artist, educator, performer and maker. At Rose Bruford College, she has been teaching regularly movement at the BA European Theatre Arts (since 2011) as well as contributing to other modules, and has convened the Research Methodologies unit at the MA Ensemble Theatre from 2014-2018. She also teaches regularly at Goldsmiths, University of London and Trinity Laban Conservatoire of Music and Dance, and has worked in various other Higher Education Institutions including LAMDA and Middlesex University.

As a performer, she has worked with an eclectic mix of artists and has produced her own work that engages with issues of vulnerability, memory and candidness fusing physicality, video projections and poetic texts (Greece, UK, Italy, Poland, Germany, Egypt, Lebanon).

As a movement tutor, Vanio is deeply interested in cultivating somatic (anatomical and postural) awareness as a foundation for accessing heightened expressive states and taking risks. Her practice fosters attention to breath; mindfulness; and fine tuning with the self, the partner, and the environment. It emphasises experimentation within a playful and inclusive environment while also offering opportunities for reflection, contextualisation and integration. Her aim is to enable students to cherish the richness of their expressive palette with confidence, pleasure, and ease – to feel equipped to move when driven by emotion, the desire to tell a story and/or anatomical curiosity.