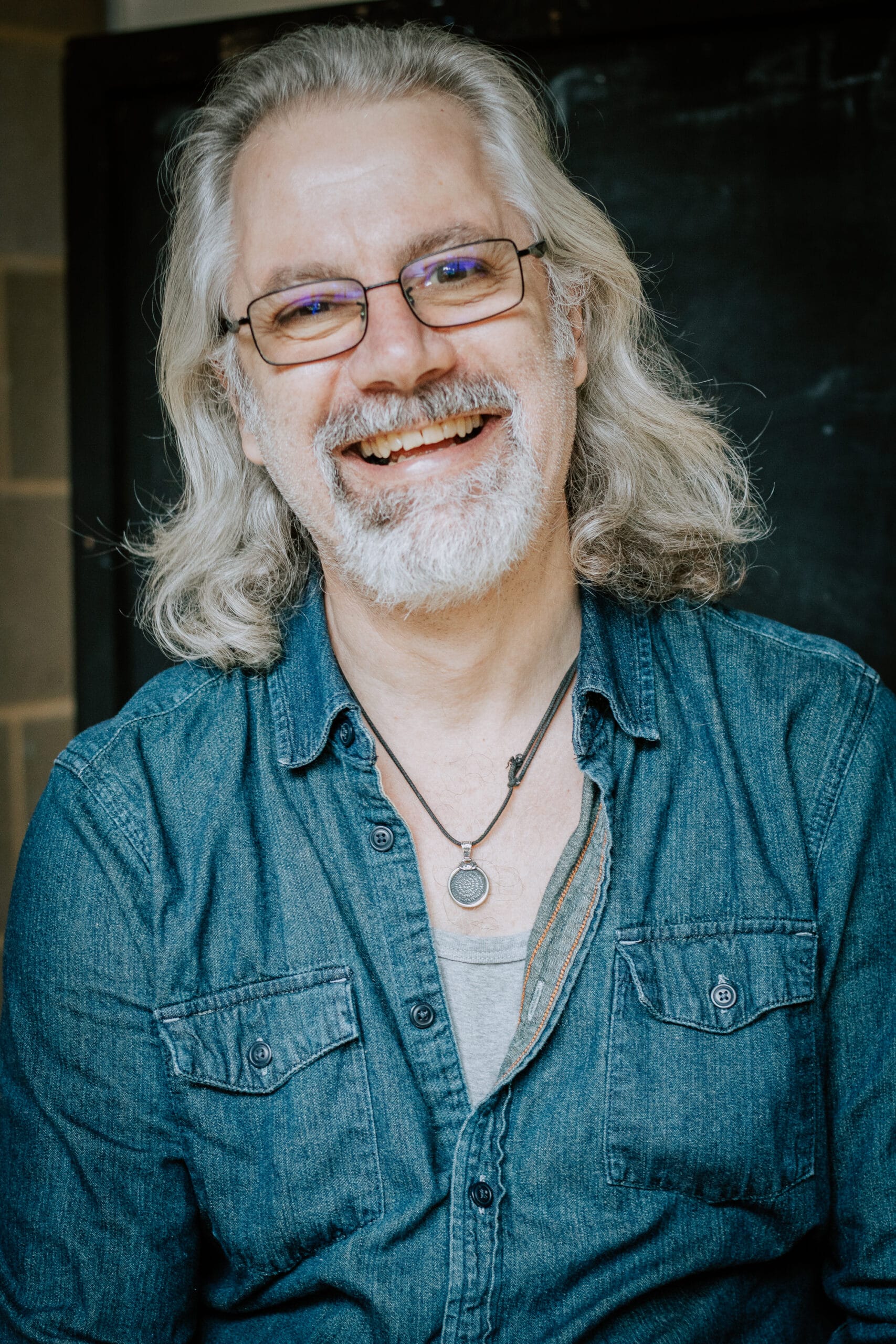 Julian Jones trained at RADA 1984–1986 and has worked as an actor in theatre, television and film for the past 25 years. He is a Lecturer in Acting at Rose Bruford College of Theatre and Performance, where he both teaches and directs.

His work with first-year actors is focused on the teachings of Konstantin Stanislavski and Sanford Meisner. With second-year actors, he teaches Absurdist Theatre in Semester 1 and Elizabethan and Jacobean Drama in Semester 2. He also teaches Dramaturgy to L4 and is Contextual Study Coordinator across all three years of the Acting and Actor Musician Programmes. For several years he has – jointly with colleague David Zoob – delivered a workshop on Brecht for the MA Directing course at Birkbeck College and has also run workshops on Brecht and Shakespeare for the East 15 directors course.

Diploma in Acting – RADA
BA in History and Archaeology (First Class) – Birkbeck College
Master’s in Classical Studies (with Distinction) – The Open University
Diploma – the Epidaurus Summer School, run by the University of Athens

Fellow of the Higher Education Academy

Peer reviews for both NTQ and Stanislavski Studies (first published by Bloomsbury in 2015).

Since 2015, Julian has taught yearly workshops on Stanislavski’s “system” at the University of Malta.