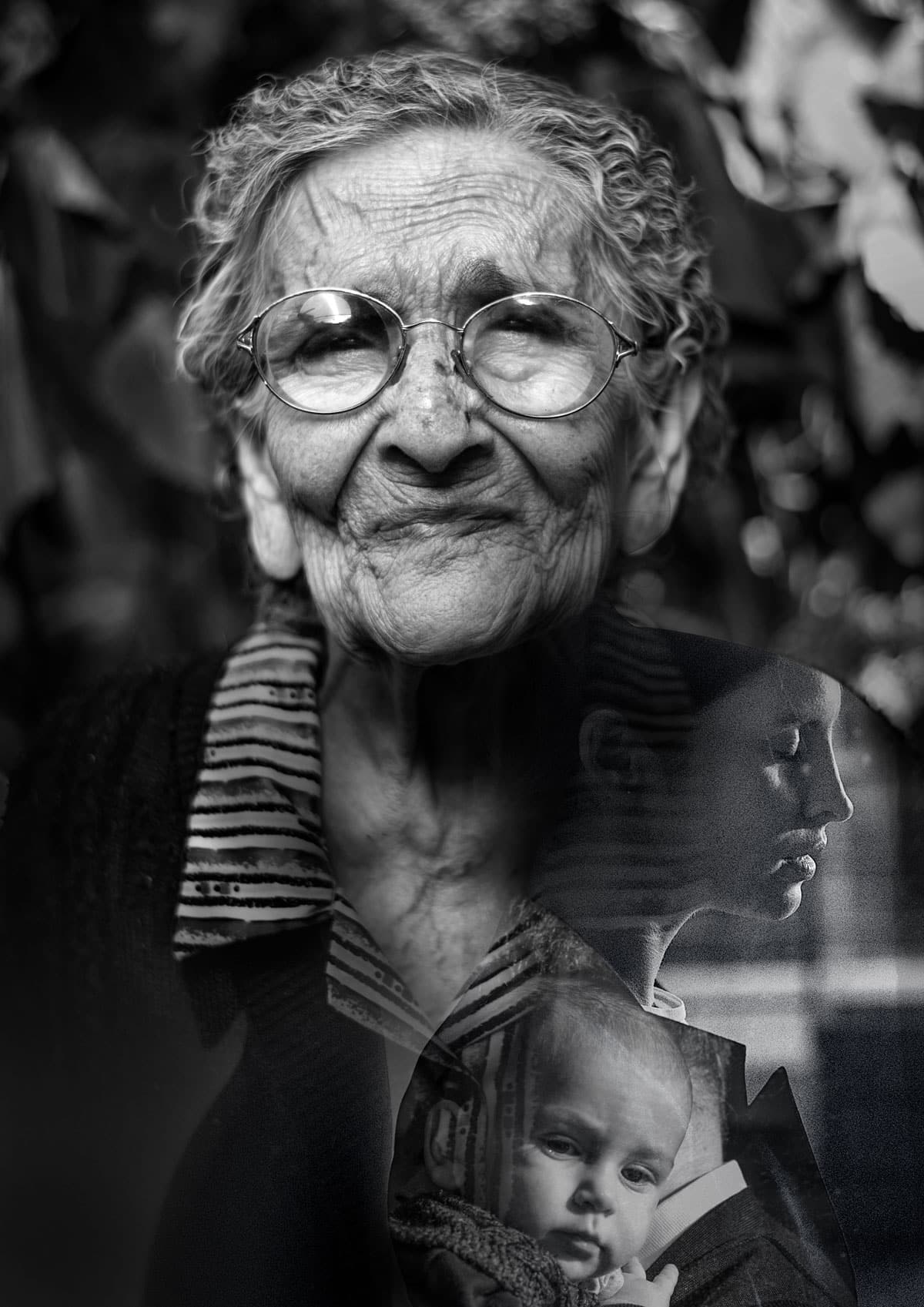 This show will be performed at Battersea Arts Centre by Rose Bruford South West students.

A portrait of an eclectic family, held together by the courage to survive.

In an ivy-clad house in Zagreb, Croatia, the Kos family argue and fall in and out of love as world after world is erected and then torn down around them.

From the remnants of monarchy, through Communism, then democracy, war, and eventual acceptance into a wider Europe, four generations of Kos women – each one more independent than the last – have to adapt to survive. The one constant is the house: built by aristocrats, partitioned, nationalised, it stands witness to the passing generations.