As students and graduates descend on Edinburgh, here's a guide to Rose Bruford College related productions throughout the 2018 Fringe Festival.

If you are a student or graduate and would like to be included in this listing, tweet your show details to: 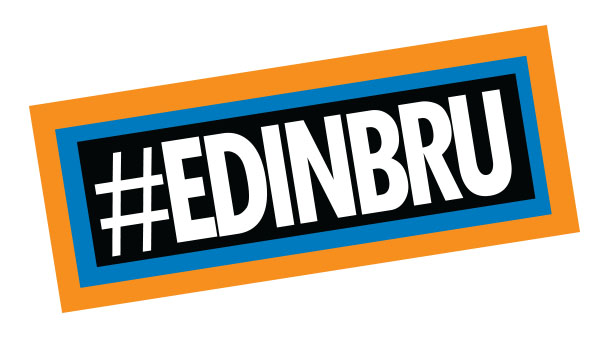 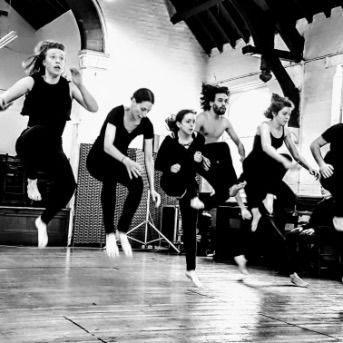 Start each day with a warm up!

Join the College's Gabriel Gawin and Niamh Dowling for morning movement warm ups in the Upper Church space at Summerhall. Available for Fringe performers from all venues. 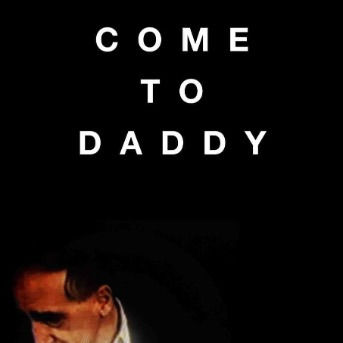 We are delighted to host our third season of events and productions throughout the 2018 Edinburgh Fringe Festival at Upper Church in Summerhall. In addition to graduate productions including Come To Daddy, Ur – Medëa and Evros/Crossing The River there will also be productions from a range of international companies including the return of world-renowned Big In Belgium.

Join Willy for a queer coming-of-age remix, as he questions if ‘bottom’ in the bedroom means ‘bottom’ in life – and whether Beyoncé can help put his love on top. With a cracking soundtrack, Willy’s funny, honest and open-hearted storytelling yanks the lid off the queer experience. This is for anyone who hates making the first move, who thinks they are unlovable and has tried to be someone they're not.

The police just took Jamal away. Because Miss Tomlinson called them. Because she had to. Because of Prevent. But now Miss Tomlinson and the police are gone and all that’s left is a shell-shocked class. Who knew Jamal? What did he do? And what is gonna happen next? A play about fear, friendship and the creeping polarisation of our society.

BA (Hons) European Theatre Arts graduate Anna Iris and BA (Hons) Scenic Arts graduate Sophie May Nicholls are among a collective of theatre makers from Iceland and England who feature in this love story between a young Icelandic man and an English soldier.

Venue: Army @ The Fringe in Association with Summerhall
Dates: 12-21 August

Adapted and Directed by Peter Bramley and featuring a cast of current students and graduates, Pants on Fire’s award-winning, sell-out actor-musician extravaganza presents ancient myths as you’ve never see them before! A swell party fusing magical stagecraft and breathtaking imagery which relocates Ovid’s epic tales of fantastical transformation to the dark and delicious times of WWII.

BA (Hons) European Theatre Arts graduate Andrew Silverwood spent a lot of his teenage years arguing with policemen. This show is about that and about doing shows at county fairs, being rescued from waterslides and explaining Argos to foreigners.

The Political History of Smack and Crack

When The Friendship Has Sailed

2011 graduate Natalie Jamieson joins 1980 graduate Elizabeth Edmonds in a funny, cringeworthy and ultimately heartbreaking story about the the pain of living alone – featuring a singing goldfish!