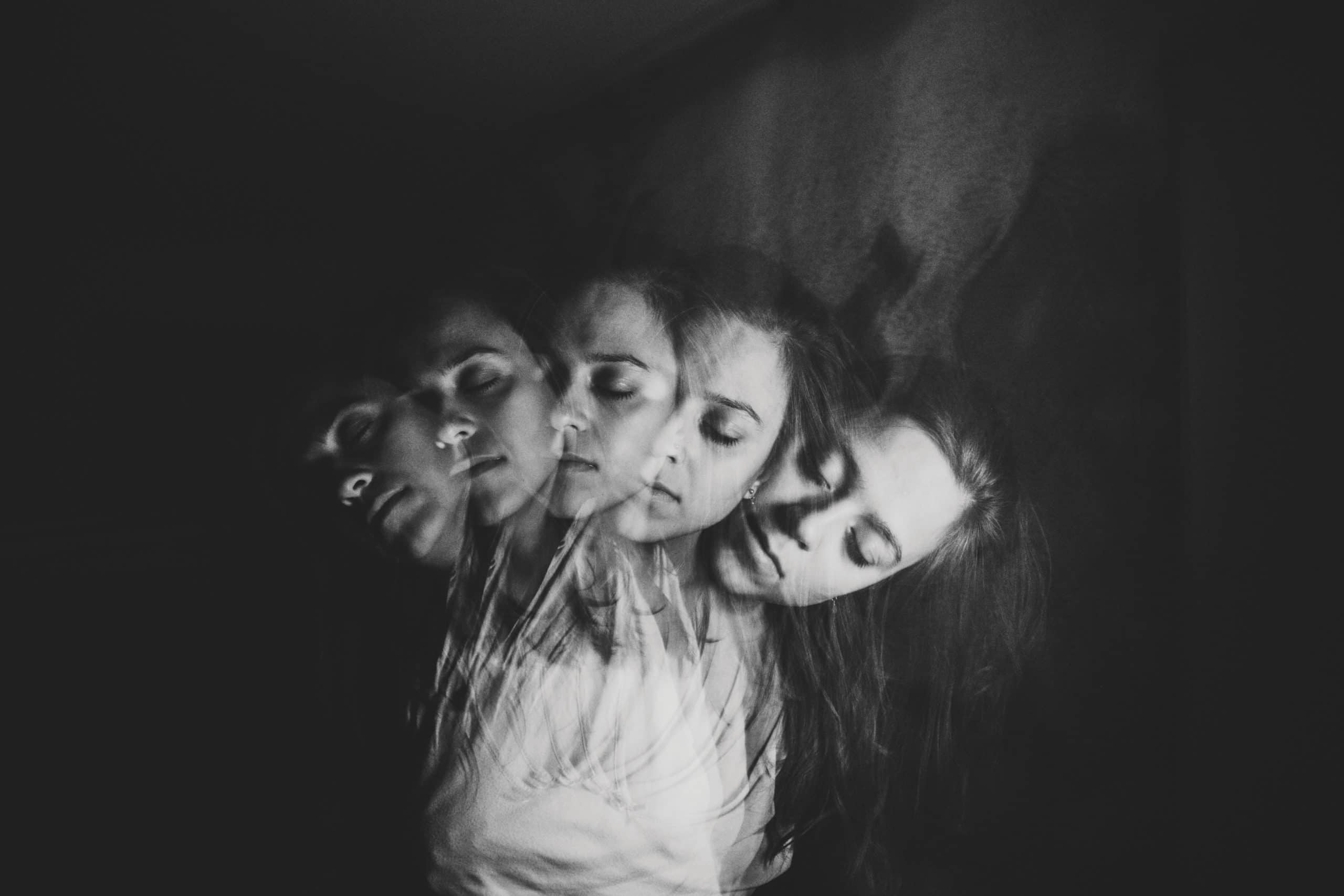 Governed by their mother’s faith, following their father’s death, the Beckman daughters face a lengthy confinement in their remote Texan ranch house. Set in the American South of the turbulent 1950s, Homestead is a thrilling reimagining of Lorca’s masterpiece.

“I know I’m not the Chosen now, I don’t feel that way about God. But still I know that feeling and it’s just as overwhelming and it’s calling me tonight!”

More about the cast and creatives