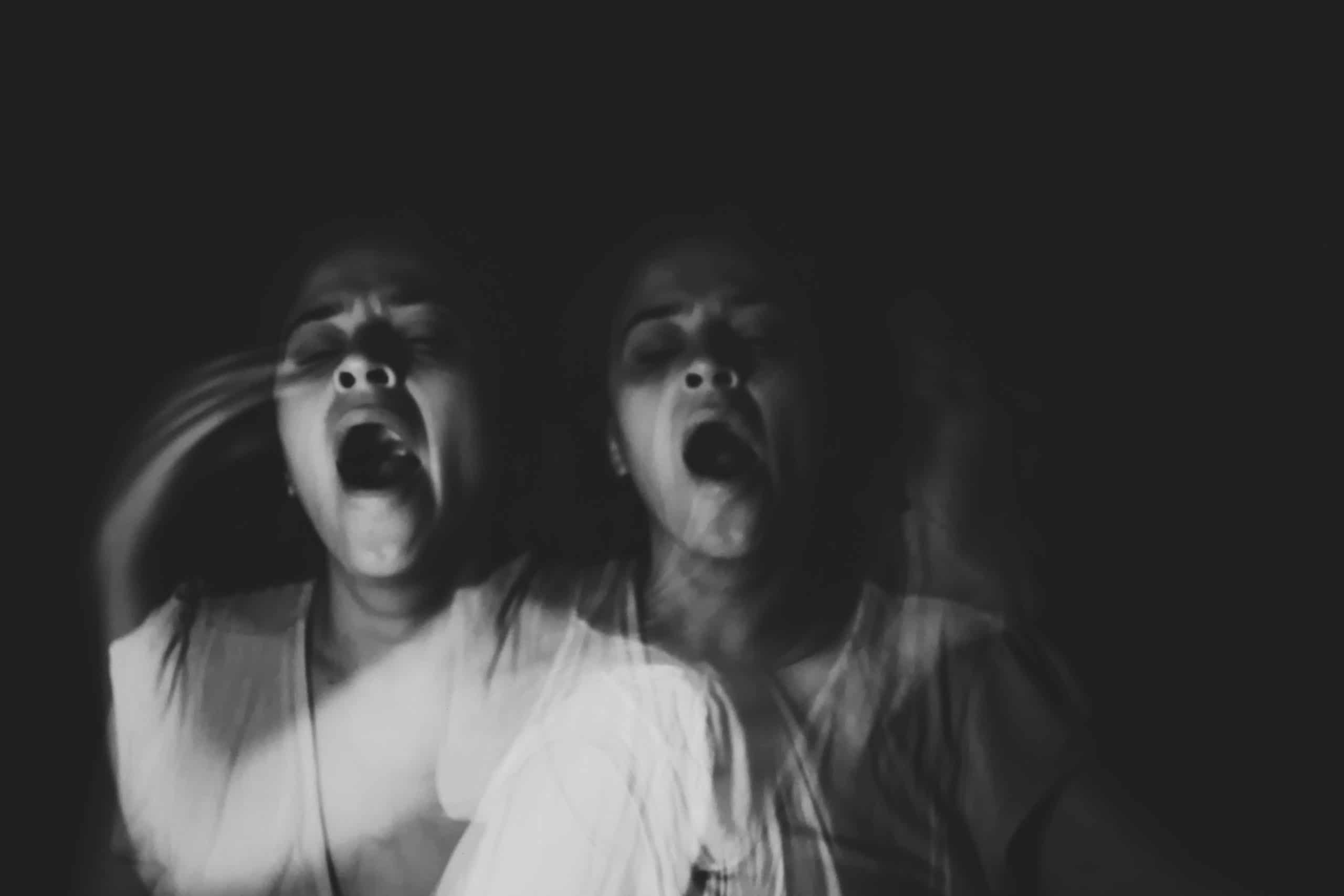 Euripides’ drama The Trojan Women is one of the most powerful indictments of war ever written. In this new version, Kennelly gives the play a twentieth century edge, turning this classic into a modern, active drama. This production positions this tragedy in a place that is both then and now. It draws on the ideas of the universal and the mythic to explore the impact of war, the complexities of women, and defines the nature of their courage and resilience.

More about the cast and creatives