British Fencing charity and Rose Bruford College have come together to create a bespoke Special Weapons And Theatre (SWAT) project for young people to experience an exciting and eclectic mix of art, sport and gaming to improve their health and wellbeing.

The project aims to reach over 300 young people (150 in the first year) from the most deprived London boroughs, including Southwark & Lambeth which have the highest areas of knife crime in the UK. We will help to combat knife crime by using the physicality of theatre performance and artistry of fencing and swordplay.

“The new partnership with British Fencing created for this project has potential to remove barriers into higher education, improve employability, and for the first time generate a following and interest in an exciting and bespoke ‘Fencing, Gaming and Theatre Collaboration’.

The project has applied for an Aviva Community fund and is asking for votes to progress through to the next round of the funding process. Voting is open from 9am on 24th October 2017 until midday on 21st November 2017 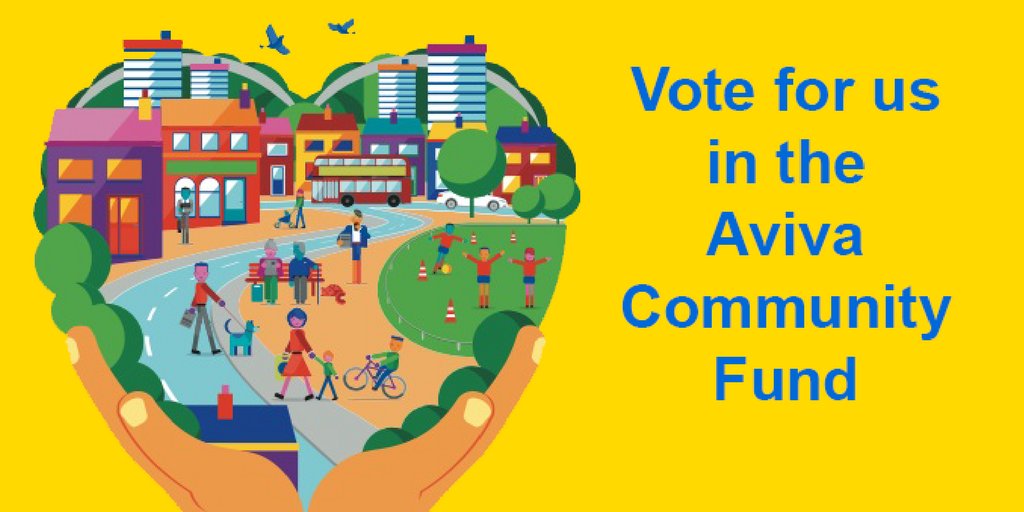