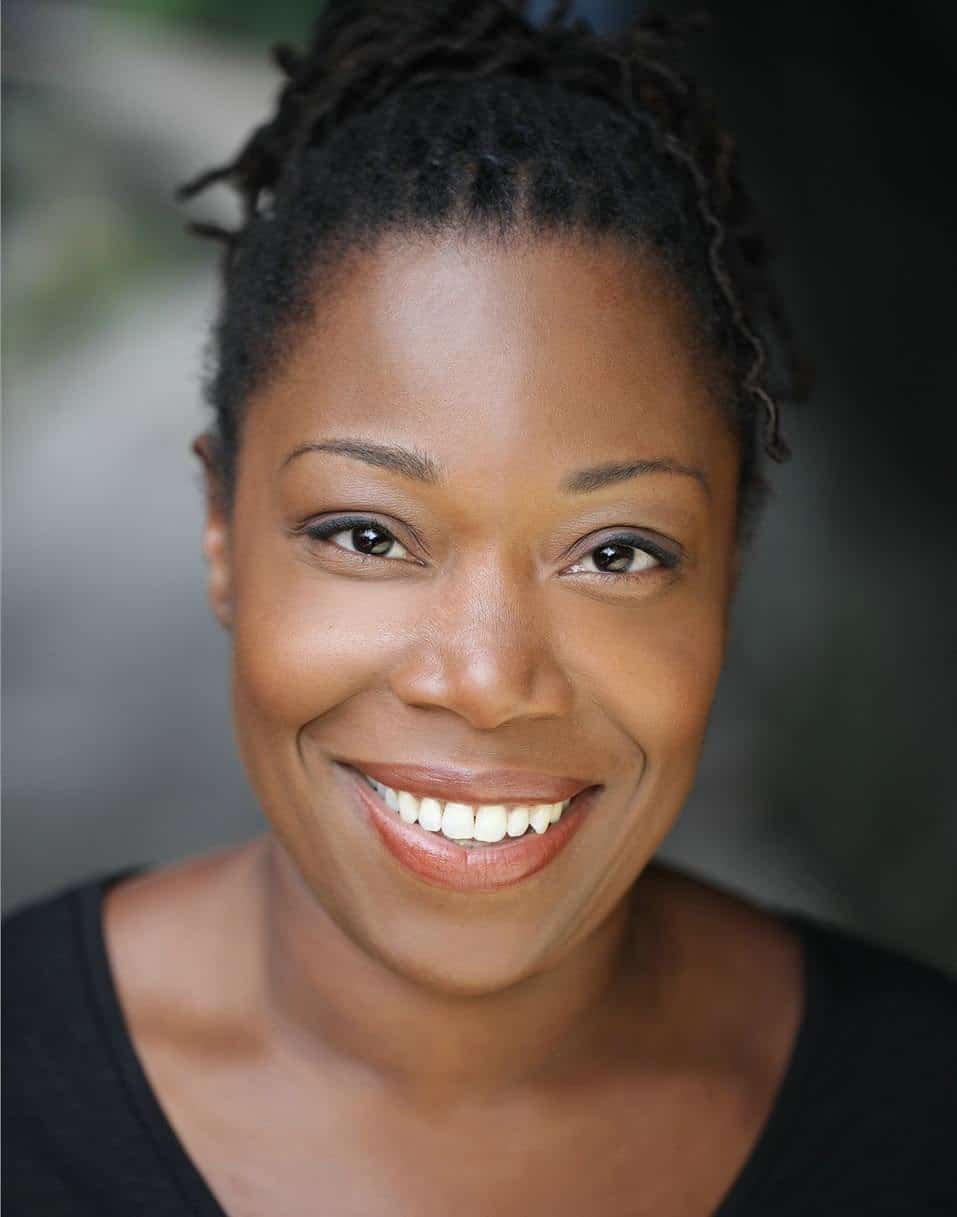 You can find out more about Michele Austin here.