The Hypocrite cast members Jake Setters and Melissa Knighton took a break from rehearsals to be interviewed live on national radio on Monday 5 March 2018.

The alumnus and Fellow won the coveted Actor in a Leading Role Oscar for his portrayal of Sir Winston Churchill in Darkest Hour.

Jake Setters, who plays Sir John Hotham in The Hypocrite, discussed the range of skills Gary Oldman has used throughout his career;

“As a writer and director myself, Gary Oldman is a massive inspiration to me. Fellow students and I can look up to him and say there is an Oscar Winner within our ranks.”

Fellow cast member Melissa Knighton, who hails from the same region as Gary Oldman, told the BBC’s Lesley Ashmall how proud she was of his achievement;

“Gary Oldman was amazing in Darkest Hour. Coming from South London myself, his success is very inspiring.” 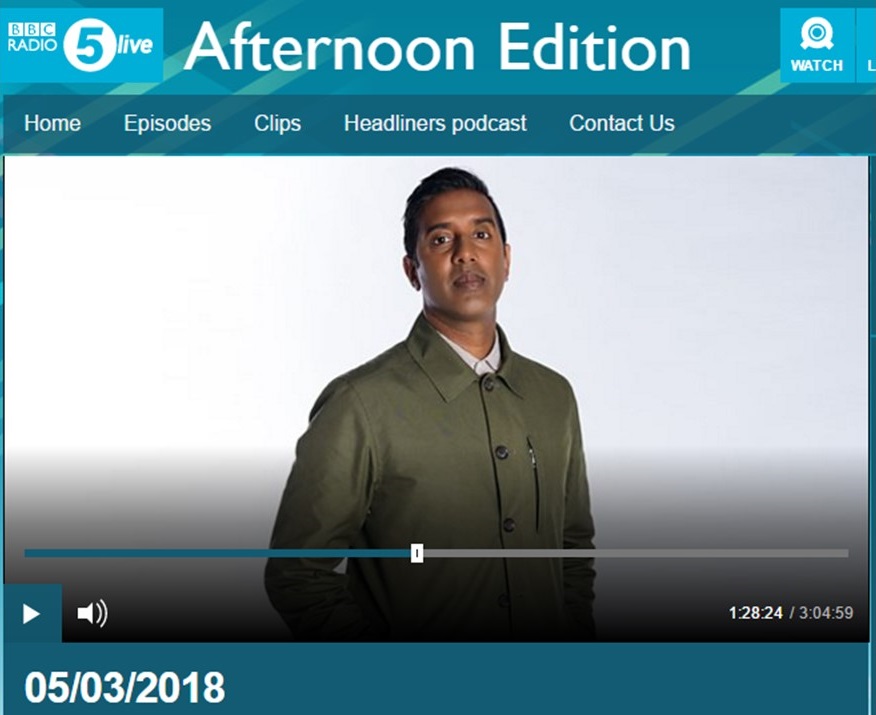