Rose Bruford College graduates have been at the heart of BBC programmes celebrating inspirational figures in black Theatre.

Writer and graduate Bernardine Evaristo recently presented a two-part series on Radio 4 about Amiri Baraka and his role in the development of the Black Arts Movement in America.

As part of the programme, Bernardine returned to the College to interview fellow graduates Patricia Hilaire and Paulette Randall, with whom she founded the Theatre of Black Women, Britain’s first such theatre company.

Bernadine was recently awarded an OBE For services to literature in the Queen’s Birthday Honours and was named joint winner, alongside Margaret Attwood, of the prestigious Booker Prize for her novel Girl, Woman, Other.

Paulette Randall, a Fellow of the College, will also be featuring in Sir Lenny Henry’s 10-part radio documentary on the history of black British theatre and screen, which will air later this month on Radio 4.

The College has been extremely fortunate to have some of the most inspirational figures in British and international black Theatre train with us.

Another Fellow who has contributed to Henry’s documentary is Yvonne Brewster, OBE. Yvonne became the UK’s first black female drama student when she arrived in Sidcup from Jamaica in the mid-1950s.

On her return to Kingston, Jamaica, Yvonne founded The Barn Theatre Company in with another Rose Bruford College graduate and inspirational writer, playwright and film maker Trevor Rhone.

Other graduates, including Roy Williams, OBE, Euton Daley, MBE and Diane Louise Jordan continue to inspire and shape the future of British theatre, screen and broadcasting. 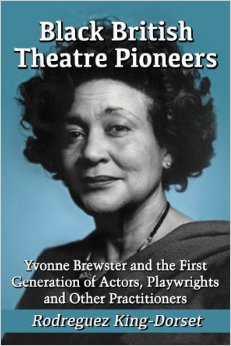 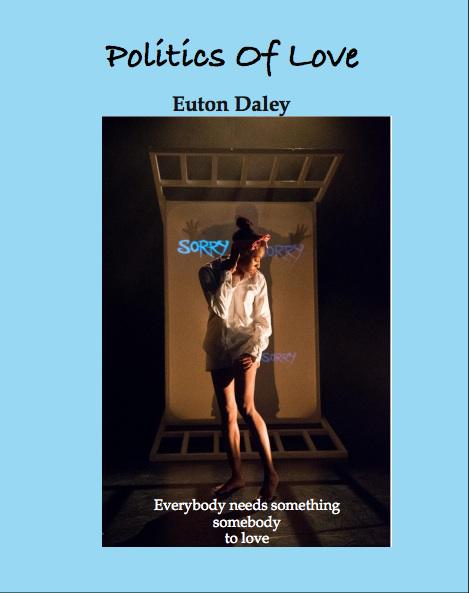