Rose Bruford College productions are designed, created, managed and performed by students of the College’s professional training courses. All work is carried out under the supervision of tutors and technical instructors of the College. 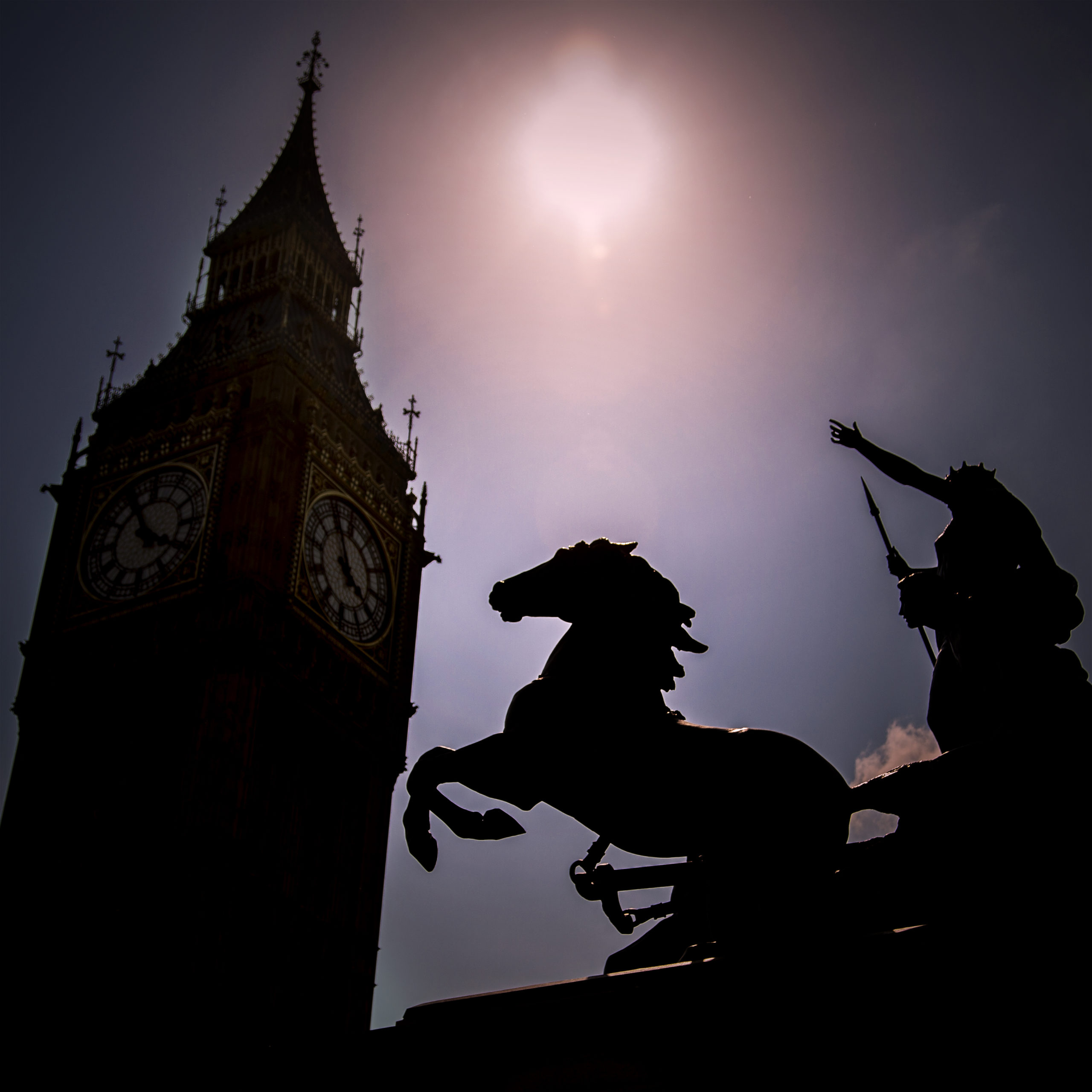 AD 61. In a bleak, cold land known by some as Britannia, Boudica demands her right to the throne.  But this small kingdom is part of the Roman Empire, and this impertinent woman is crushed and punished by the world’s greatest Imperial power.  But they hadn’t reckoned on the rebellious defiance of Britain’s ancient warrior queen.  Tristan Bernays spectacular epic drama is the story of a colonised people who refuse to lie down to tyranny. 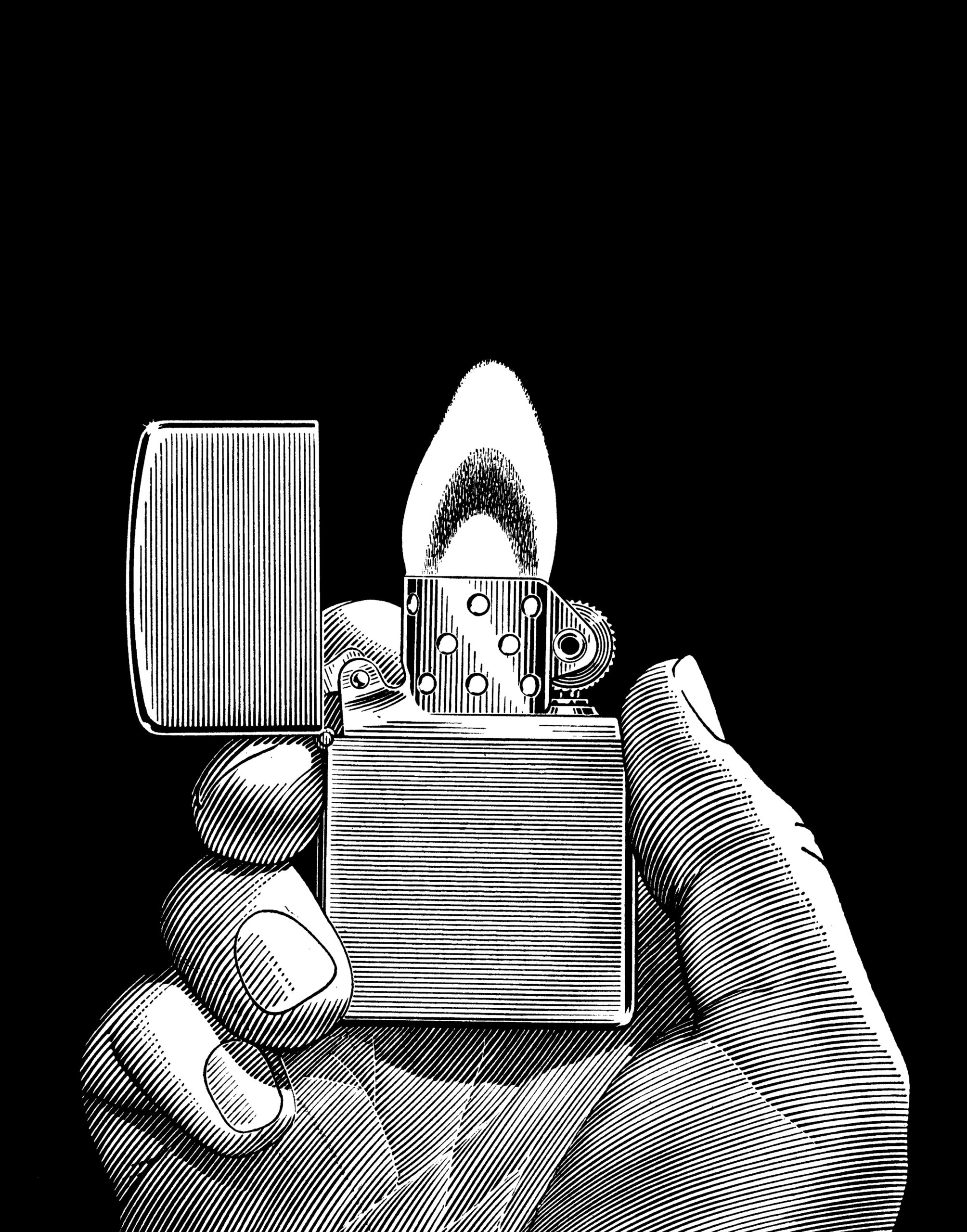 Kat wakes, knowing she has to do something so terrible and so shocking that it will change everything: her life, the future, the entire country.  James Fritz’s play is a confrontation between voices of conscience and rage, of desperation and compassion.  Kat’s story makes us face the urgent questions of our age: what is effective protest?  Does protest have to be direct and violent to bring about change?  Parliament Square is a highly theatrical exploration of the interior world of political obsession and its impact on the most intimate and distant relationships.

A performance based on the respected social history work by Studs Terkel, arguably one of the most powerful, original, and human writers of the 20th century. It is an exploration of the meaning of work for different people under different circumstances and how our work shapes who we are. It gives a spotlight to those who are often overlooked in the workforce and explores the idea that work can be difficult but still provides meaning for workers.  The musical, originally conceived and written by Stephen Schwartz, has since been updated and includes additional material from Lin-Manuel Miranda.

Booking details will be available soon.