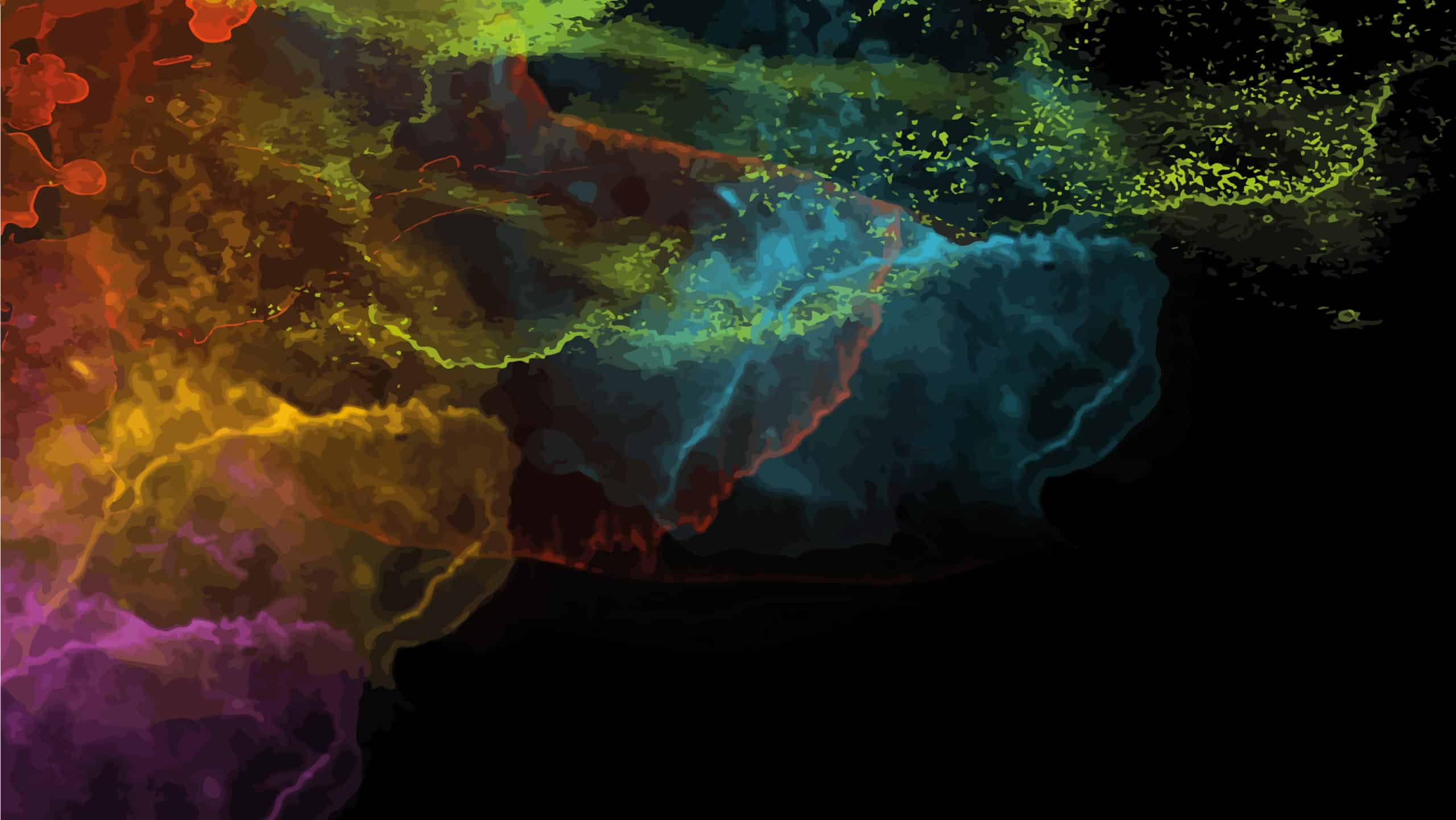 An irreverent reimagining of Chekhov’s Three Sisters, Feiffer’s play is at once a rude millennial reboot and a faithful adaptation.

Olga: “Too bad Irina’s birthday’s also the anniversary of Father’s Death … I’m talking to you both, even though I am facing this window with a wistful expression on my face.”

Considered by many to be August Wilson’s finest work, Joe Turner’s Come and Gone is a stunning story of spiritual and emotional resurrection.  Set in a Pittsburgh boarding house in August 1911, the play depicts a community searching for missing loved ones, lost identities and a sense of their own heritage.

This amateur production of “August Wilson’s Joe Turner’s Come and Gone” is presented by arrangement with Concord Theatricals Ltd. on behalf of Samuel French Ltd. www.concordtheatricals.co.uk

Men on Boats by Jaclyn Backhaus

In 1869, ten explorers set off to chart the Great American ‘Wilderness,’ braving the wild rapids leading through the most dangerous waterway of all: the Grand Canyon. In Jacklyn Backhaus’ original, hilarious, and delightful adventure dramedy, the conquering men out to chronicle the land in service of America, God, and Manifest Destiny, are given voice and movement by actors who are anything and everything but white and male.