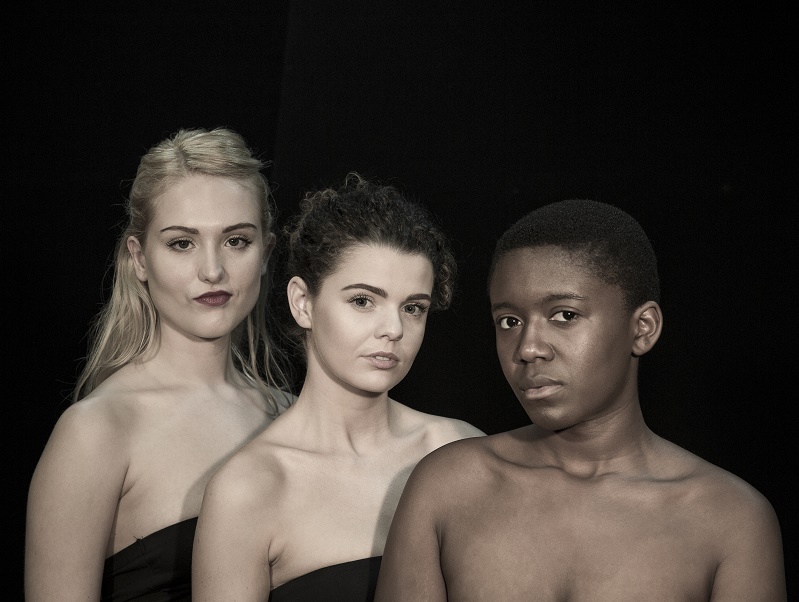 In the aftermath of a war that has seen their city defiled, Hecuba and her children await their fate at the hands of a pitiless enemy.

“Euripides’ shocks to the system have lost none of their power over the centuries.”
Rush Rehm, Greek Tragedy and the Modern World

A musical play tracing the lives of a chorus of American women in the second half of the 20th Century, from the illicit comforts of the homefront in World War Two, through the McCarthy witch-hunts of the ‘50s, the protest movements of the ‘60s and anarchic punk scene of the ‘70s, to the conservatism of Reagan’s America and late ‘90s anxiety at the approach of a New Millennium.

In a contemporary reworking of Nathaniel Hawthorne’s The Scarlett Letter, Hester La Negrita, a homeless mother of five, battles with feckless lovers, callous authority figures and the ambitions of her own children.