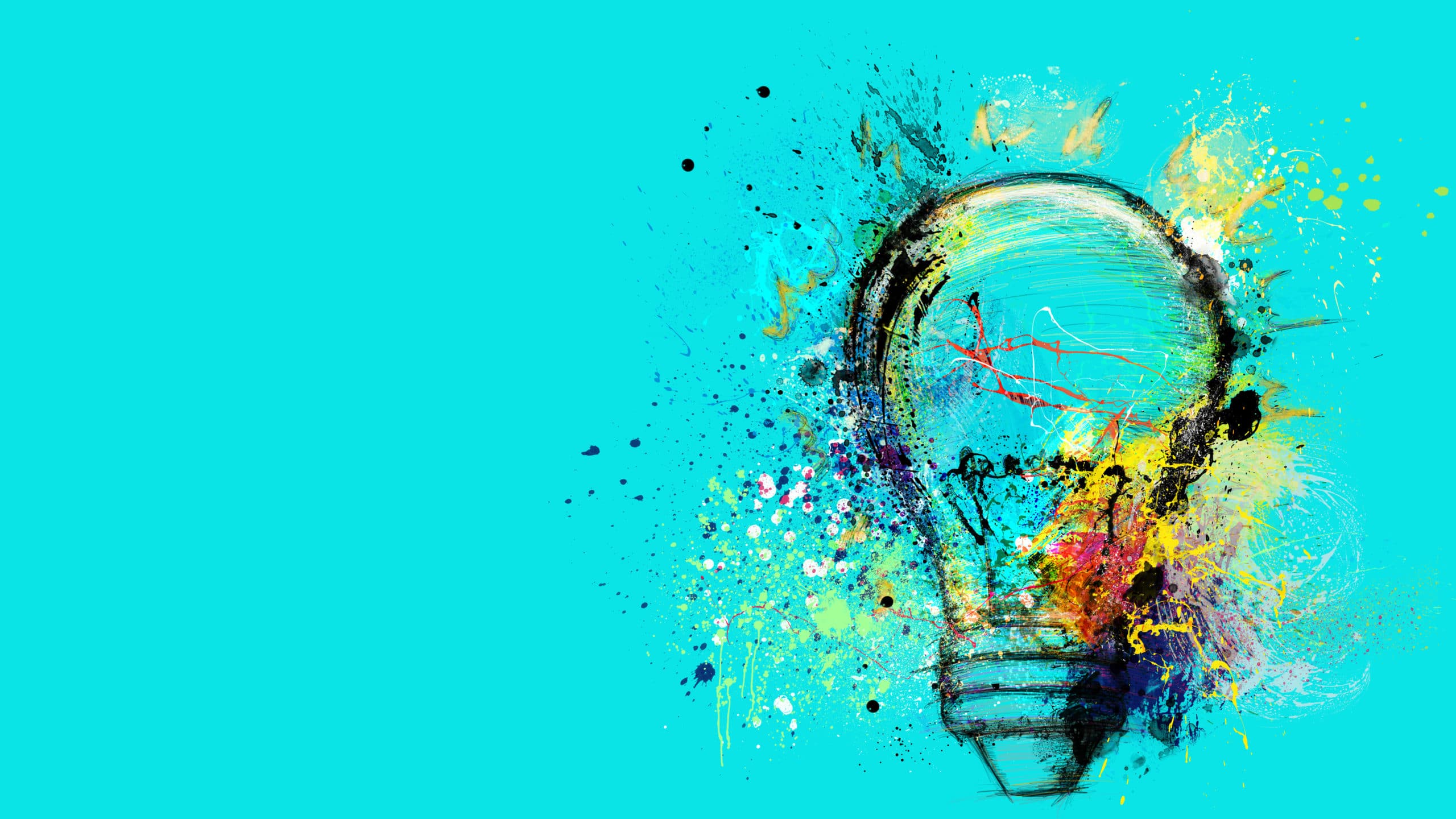 This season is a new initiative at Rose Bruford.  Quality new writing by Acting and Actor Musicianship students developed over several months, curated in a season of 8 short plays, a musical, and a dramatized song cycle.

The plays came out of Writer’s Lab sessions with third years, led by writer Janys Chambers (Children’s Ward, Emmerdale and Holby for TV, My Family and Other Animals – York Theatre Royal, Sirens of Fleet Street – BBC).  15 short plays were longlisted from 41 submissions; a final 9 were selected and developed for this season.

A Day A Wake by Rosie Cunnew. A funeral becomes a confrontation with a buried secret and its consequences

Give me a Lidl Break, a musical by Olivia Hunt. Can the gods of Lidl save checkout girl Pippa from a terrible miscarriage of justice?

Fox by Hannah Redfern. Real communication between a human and a wild animal leads to profound connection.

Trying by Hayley-Rose Jarman: How do you know when to fight for a dream, and when to let go?

Beggars Belief by Matthew McGoldrick. A man meets multiple deities in a hilarious trip into the afterlife:  but what if he doesn’t believe in them and doesn’t want to die?

The Lady with the Lamp is a new Actor-Musician Song Cycle exploring the life of Florence Nightingale and what it means to work in healthcare.

A Park Between Two Worlds by Zoe Pearson. Dani dreams of an escape to Paris from her violent home city.   She has the money: she just needs to sort a few things out first…

Looking After Leo by Finlay Vane Last. Isaac and Max need 10 year old Leo to sleep so they can have some fun with a neighbour.  Their attempt to make this happen has terrifying consequences.

Morris Boys by Ted Tooley. Five skint lads a sleepy northern town enter a competition that could transform their lives.

Perfect Blend by Kiran Raywilliams. A spoken word play in which characters congregate in a high street café.  A woman comes in and breaks open their social armour.

Content warning: several of these plays portrays events that may be seen as disturbing.

Click to view the full cast and production team