Tarkovsky in London: Irina Brown in conversation with Sophie Fiennes

In 1983 film director Andrei Tarkovsky came to London at the invitation of the Royal Opera House to direct his first opera production, Mussorgsky’s Boris Godunov. At the time Irina Brown, having moved to Britain in 1978, was directing a project for a fringe opera company, mentored by the Head of Staff Producers at ROH, who invited her to come on board as Tarkovsky’s interpreter and second assistant director on the production.

During an evening of conversation with film maker Sophie Fiennes, Brown will recall the time spent with Tarkovsky working on the production of Boris Godunov (revived by her on a number of occasions at the ROH as well St Petersburg and Monte Carlo). His work and his approach to the creative process has informed her work ever since. They were not only colleagues but also good friends. Brown and her husband invited the Tarkovskys to stay with them throughout their three months’ sojourn in London

Brown will for the first time share photographs of Tarkovsky taken by her in London and Paris in the final years of his life. In addition, Brown will play short edited excerpts of recordings of public lectures Tarkovsky gave at that time in London, at the peak in his creative career, yet tortured by being separated from his 13 year-old-son who was kept hostage in Moscow by the Soviet authorities.

Tarkovsky was to die of cancer in 1986, having never made it back to the Soviet Union. 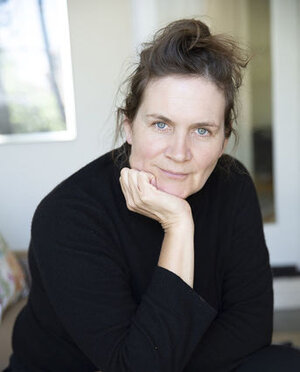 Sophie Fiennes is an English film director and producer. Between 1992 and 1994 she managed the UK based dance company the Michael Clark Company, and in 1998 began making her own films. With Peter Greenaway she worked on films and TV projects including Drowning by Numbers, The Cook, the Thief, His Wife & Her Lover, and Prospero's Books. 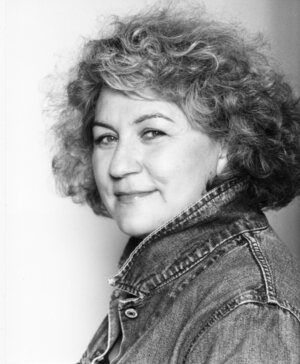