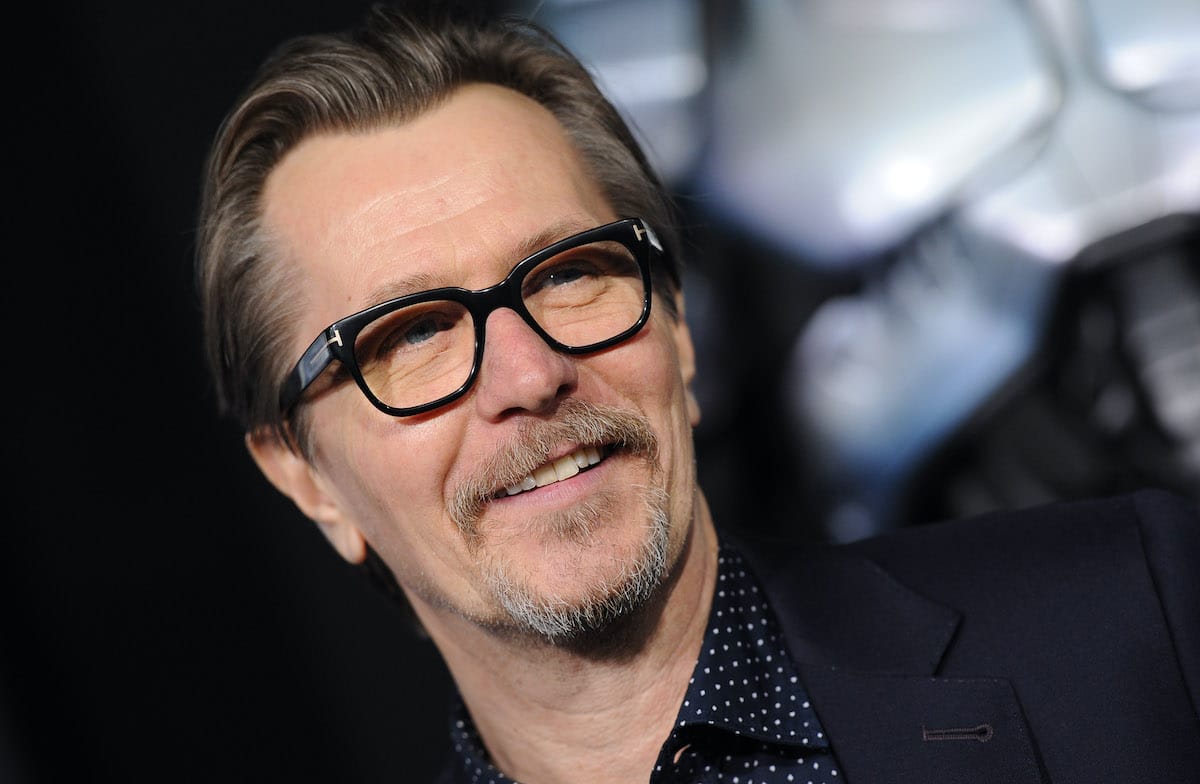 Gary won both the Golden Globe and the Oscar for Best Actor for his performance as Winston Churchill in Darkest Hour. He gained his first starring film role in Meantime (1983). On stage, he performed at the Royal Court Theatre and was a member of the Royal Shakespeare Company until the late 1980s. He rose to prominence in British films with his portrayals of Sid Vicious in Sid and Nancy (1986) and playwright Joe Orton in Prick Up Your Ears (1987), as well as those of a football firm leader in The Firm (1989) and the titular Rosencrantz in Rosencrantz & Guildenstern Are Dead (1990). He went on to achieve international renown as an Irish American gangster in State of Grace (1990), Lee Harvey Oswald in JFK (1991), and Count Dracula in Bram Stoker’s Dracula (1992), and in 1997 he wrote and directed Nil by Mouth. In the 21st century, he is known for his roles as Sirius Black in the Harry Potter series, James Gordon in The Dark Knight Trilogy, George Smiley in Tinker Tailor Soldier Spy (2011), and human leader Dreyfus in Dawn of the Planet of the Apes (2014).

You can see Gary Oldman in conversation with Douglas Urbanski while visiting Rose Bruford College here.