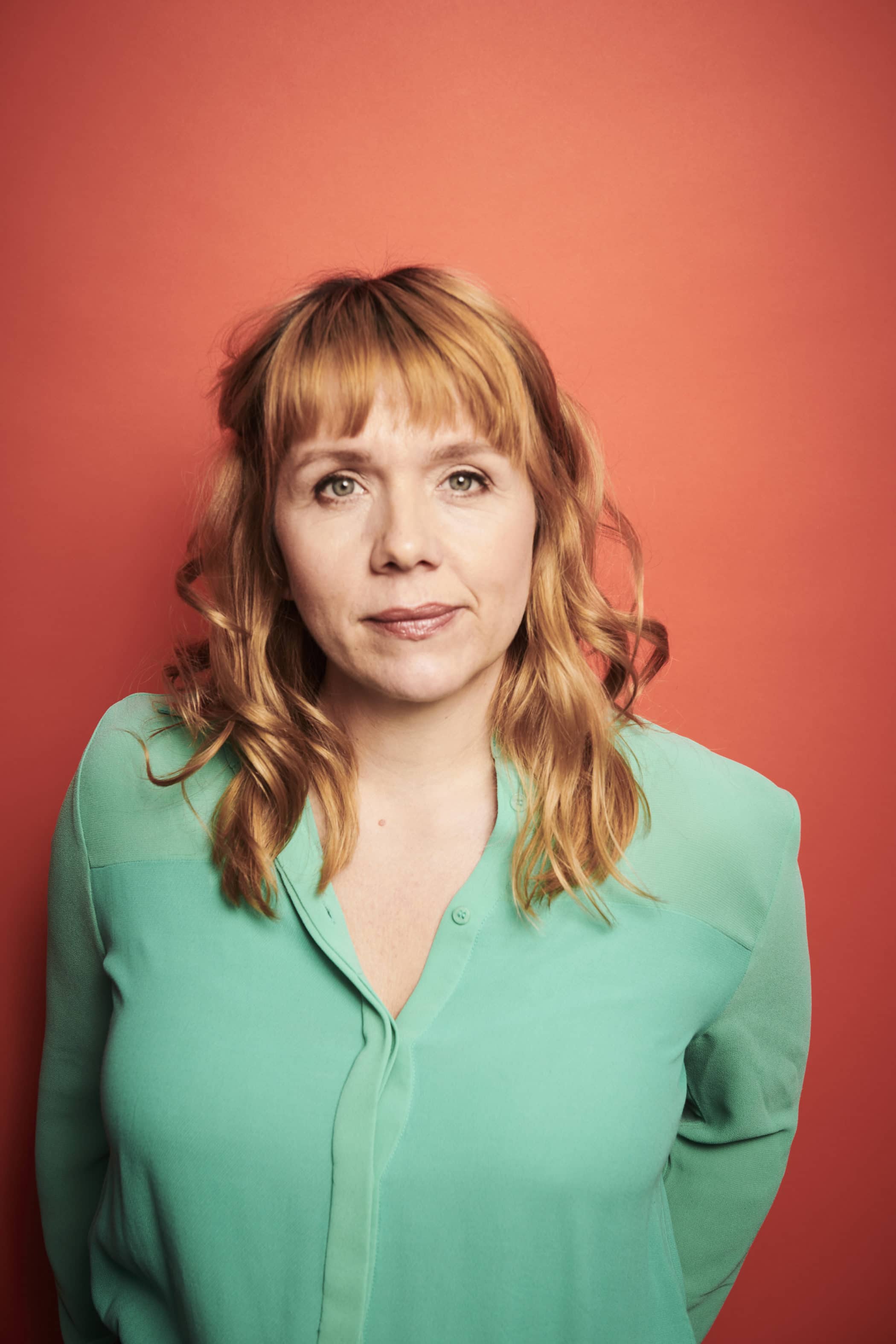 Comedienne and actor Kerry is possibly best Best known for portraying Alice in the Netflix Comedy-Drama After Life alongside Ricky Gervais. She also played Hannah in the Channel 4 television series Derek. She had a part in the TV series Our Girl and since 2017 has played the role of Nicky in the ITV sitcom Bad Move. In addition to acting, Kerry has performed as a comedienne on Live at the Apollo, Mock The Week, Michael McIntyre’s Big Show, Taskmaster, Hypothetical, Ultimate Worrier, The Jonathan Ross Show and 8 Out Of 10 Cats. She played the part of ex-MP Stella Maitland alongside RB alumna Hayley Squires, in the four-part drama series Adult Material, which first aired in October 2020 on Channel 4.

You can find out more about Kerry Godliman here.