They received a £2,000 grant from the Empire Theatre Trustees in honour of the former head of the board, Terry Smith, who passed away last year. Terry Smith was also the founder of Radio City and a key figure in the arts community in Liverpool. 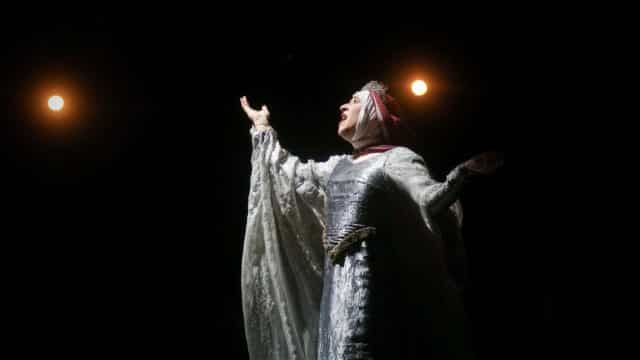 Harry was selected as one of five former Empire Youth Theatre members who are embarking on further studies in theatre and have shown incredible commitment to the youth theatre. Harry is delighted to receive the award and spoke on the impact it will have on their training and artistic practice:

I’m entirely over the moon I was able to receive financial assistance. Up until that point, I was working four jobs to support me through my studies at Rose Bruford, and so winning has allowed me the opportunity to invest serious money into my drag work, and allowed me to drop one of the jobs I was working.” 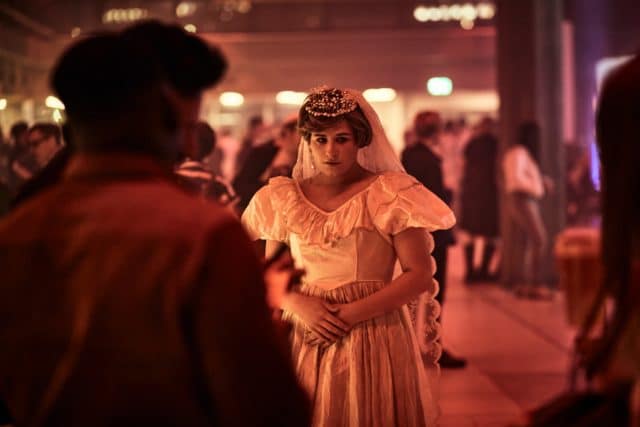 Harry is a member of the first cohort of the Theatre and Social Change BA (Hons) programme and a co-founder of the popular Drag and Cabaret Society, who host some of the most exciting events in Rose Bruford’s social calendar. On choosing to study at Rose Bruford, Harry said:

“Theatre and Social Change was the only course in the country that understood my passion for drag performance, and respected that it was an art form worthy of study at a specialist Drama School.

Without their support and encouragement, I wouldn’t have been able to state my case for the importance of drag (which is just as old as the concept of theatre in Europe), and why it is worth supporting.

I’ve been given the skills to become an independent artist, capable of financially supporting my work and collaborating with some of the best the London Cabaret world has to offer!”

Harry’s drag persona Aphrodite the First specialises in theatrical approaches to women’s history, and is currently in the process of organising her own coronation. She currently works as the in-house ‘Iron Lady’ at DUCKIE!

You can find out more about Harry and HRH Aphrodite at @hrhaphroditei on Instagram.