Meet The Next Generation of Theatre Makers

We've caught up with our most recent BA (Hons) European Theatre Arts alumni, who have been working on a wide range of productions and projects since graduating. 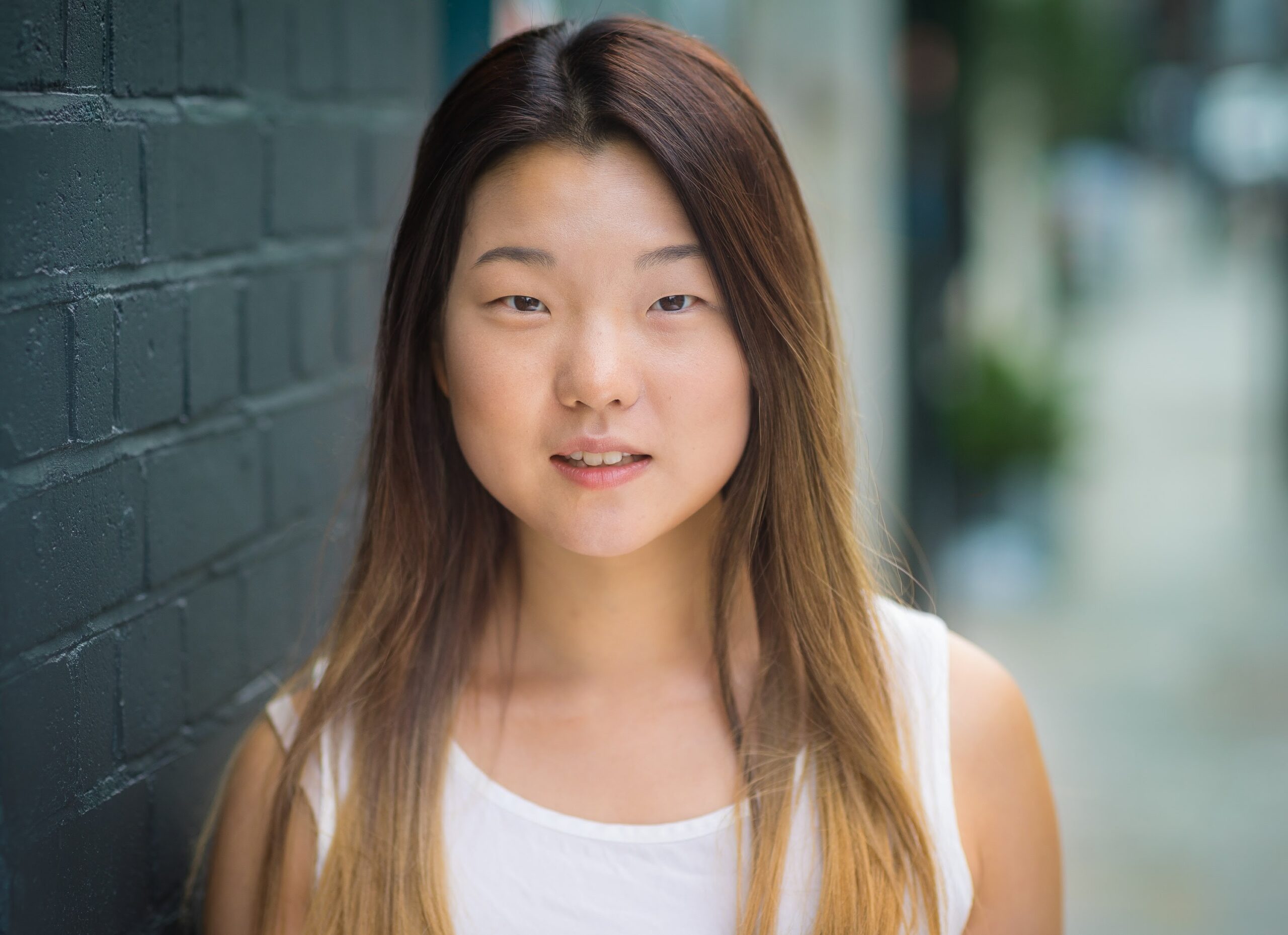 I have just finished performing in One Day, Maybe, a month-long, site-specific performance by British company dreamthinkspeak directed by Tristan Sharps. Tristan trained at Lecoq, so ensemble-based training is at the core of his work. Our rehearsal process was quite short, with performers who could only speak Korean, some who could only speak English, and then some who spoke both. This meant we had to think on our feet – i.e. very quickly and practically – when coming up with ideas, and then making sure everybody was listening to each other as much as possible. Then we had to keep the show alive and fun for the 100+ times we performed it during our run! This process took me back to the ensemble training I went through in the 1st and 2nd years of European Theatre Arts. One Day, Maybe was programmed as part of Hull City of Culture 2017, and it was a real exchange of cultures in that Hull welcomed actors from Korea and celebrated Korea's past and present, and we in turn were also able to see and learn a lot about Hull during our time there.

Keep up to date with Jessie's work
@jessiebaek 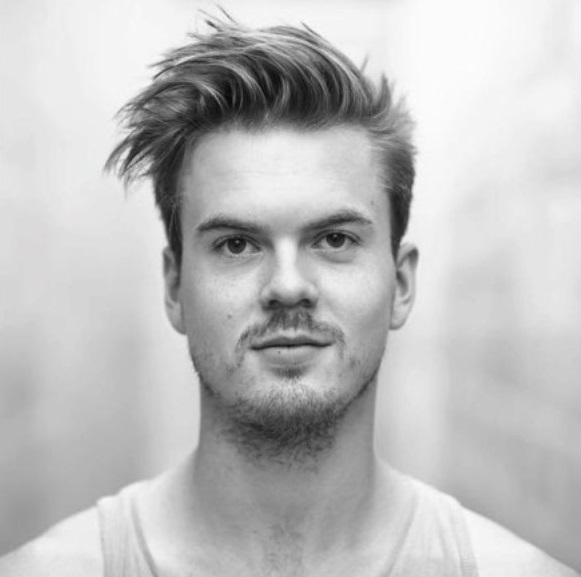 Just before I finished my studies in June 2017 I was offered a job at The Watermill Center, New York as the Centre Assistant.  Founded by world-renowned director Robert Wilson the centre not only programs performances but also runs a busy schedule of other activities. I found myself helping with the Artist-In-Residency Programs, the various arts and charity events happening at the centre, as well as managing the building and its operations on a daily basis.

This led to my participation in the centre’s annual International Summer Program, which invites up to a hundred artists from over thirty nations, to work with Wilson and his collaborators in workshops for future theatre productions, as well as rehearsing and building installations for a big, artistic benefit gala.

I then returned to the UK for the 2017 Edinburgh Fringe Festival where my company Romantika staged two different performances over the duration of the festival. The two performances, What Lies Beneath and The Crossing Place, were devised and performed with several other graduating students of the European Theatre Arts program.

I am now based in Dublin, Ireland, where I have started studying for a Masters in Fine Arts in Theatre Directing at the Lir Academy, The National Academy of Dramatic Arts, at Trinity College, and am due to finish my studies in the early autumn of 2018.

Keep up to date with Johan's work
@BarkJohan
www.johanbark.com
www.romantikatheatre.com
Review of The Crossing Place
Review of What Lies Beneath 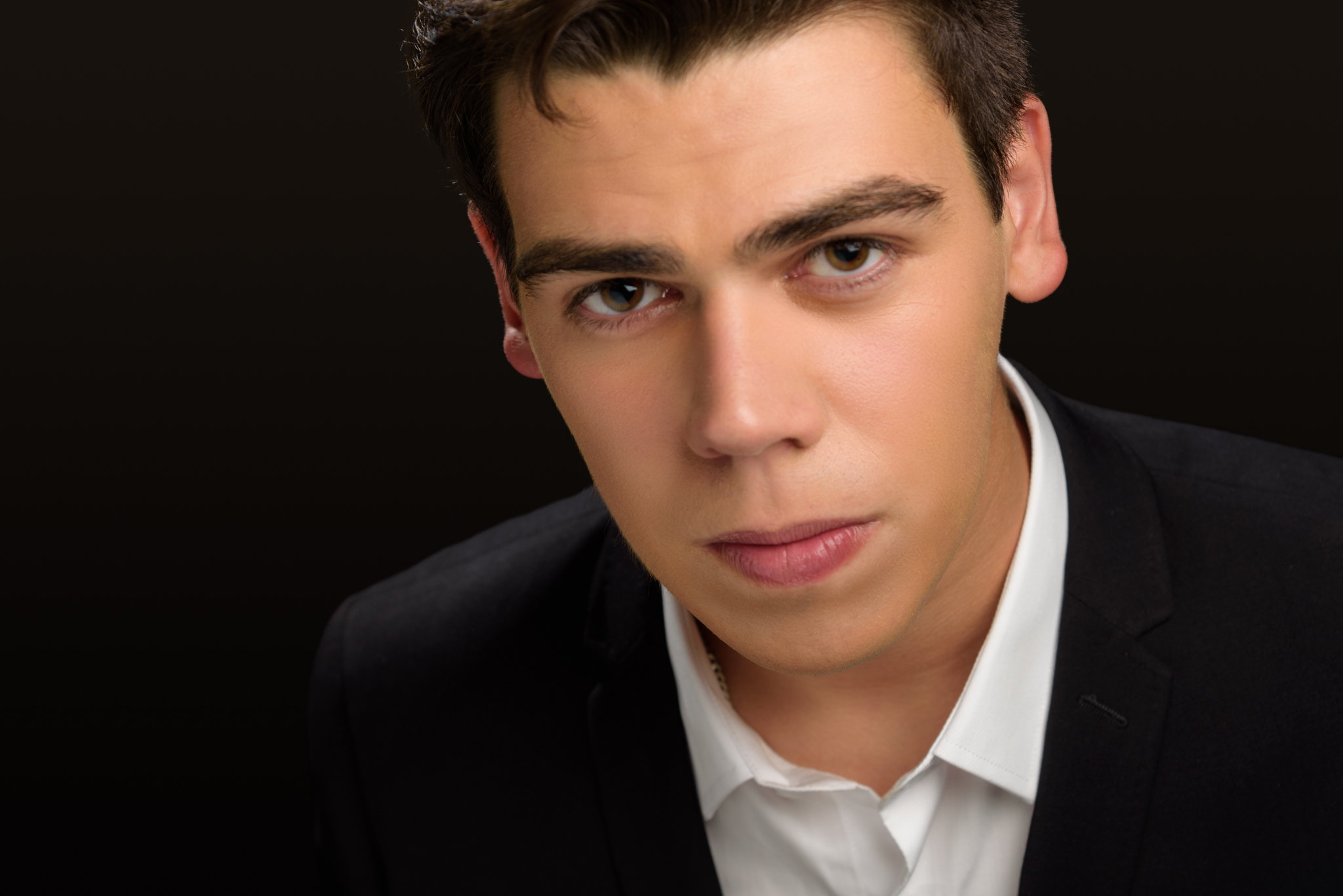 I joined the ETA programme on a year-long Erasmus exchange programme expecting no more than an artistic grade feed system, instead, I was embraced by the opportunity to be able develop myself as a theatre practitioner, while joining an immensely rich family. During my studies, I started working as a Teacher in a new community project created by Theater Delicatessen at their space in Burgess Park.

After I finished my year with ETA, I toured with an ETA-devised piece Mr. Dwayne to the Dreams Before Dawn Festival at Théâtre de Ménilmontant, Paris. I then joined the Lab Collective Boomtown Project as an assistant stage manager. In September, I officially joined them and differencEngine as an intern, working as a performer/ASM on their productions Incoming/Exodus and The People´s Revolt.

Keep up to date with João's work
Lab Collective:
differencEngine 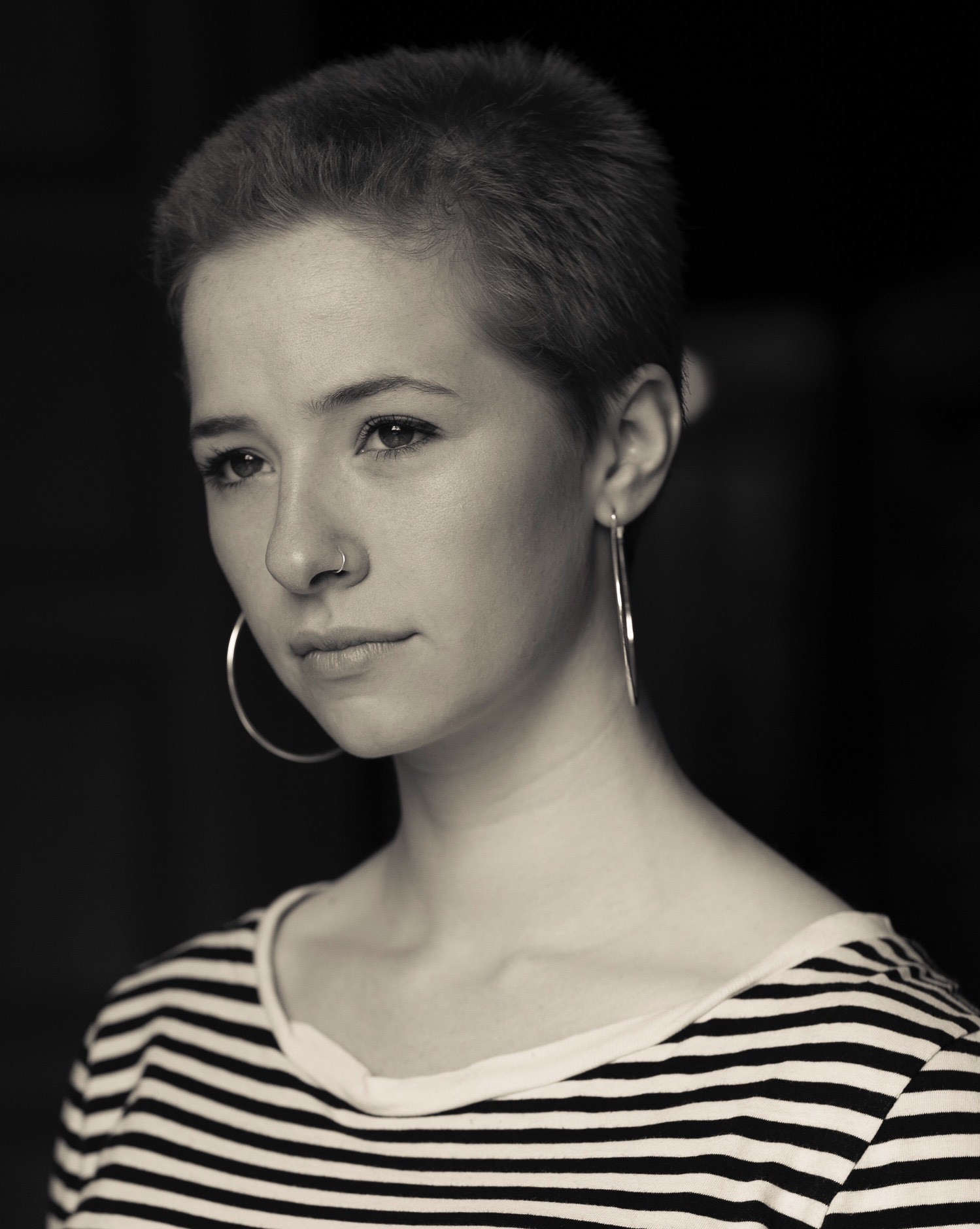 During summer I was in the creative team at festival venue The Hurly Burly. We toured the British festival circuit, including festivals in Wales and Ireland. Myself and another deviser created an interactive radio style show. We played games, gave the audience alternative weather and news reports, as well as functioning as a normal radio station; playing songs by relevant artists. Each festival and, in fact, each day brought in a different crowd, depending on the ever-changing circumstances. It was a great experience in creating a basic structure and then altering it to fit each show. I felt well prepared for working and living in such close proximity to my collaborator and was reminded about what it means to work so intensely with someone.

Now post-Graduation, I’m moving to London and jumping back into aerial silks training as I have a pipe dream of joining the circus. Along with this I’ll be training creatively with two other graduates of the class 2017, as we tentatively begin to form our theatre company.

Keep up to date with Jasmine's work

I have recently been working as the Assistant Director of 'Wild Life' by the Ding Foundation. The piece, consisting of physical comedy and puppetry, was devised by the company in a process very similar to those I experienced in my training. ETA prepared me with the flexibility required in a devising process that involves many changes and decisions being made all the way up to the opening week. Fundamental to fulfilling this role was the abilities that ETA trained in me: watching work, giving useful feedback and communicating effectively and efficiently with a team of performers, designers and venues. It was a wonderful and emancipating experience to use my learnt skills to contribute to a production and see how well prepared I am to work in the industry. 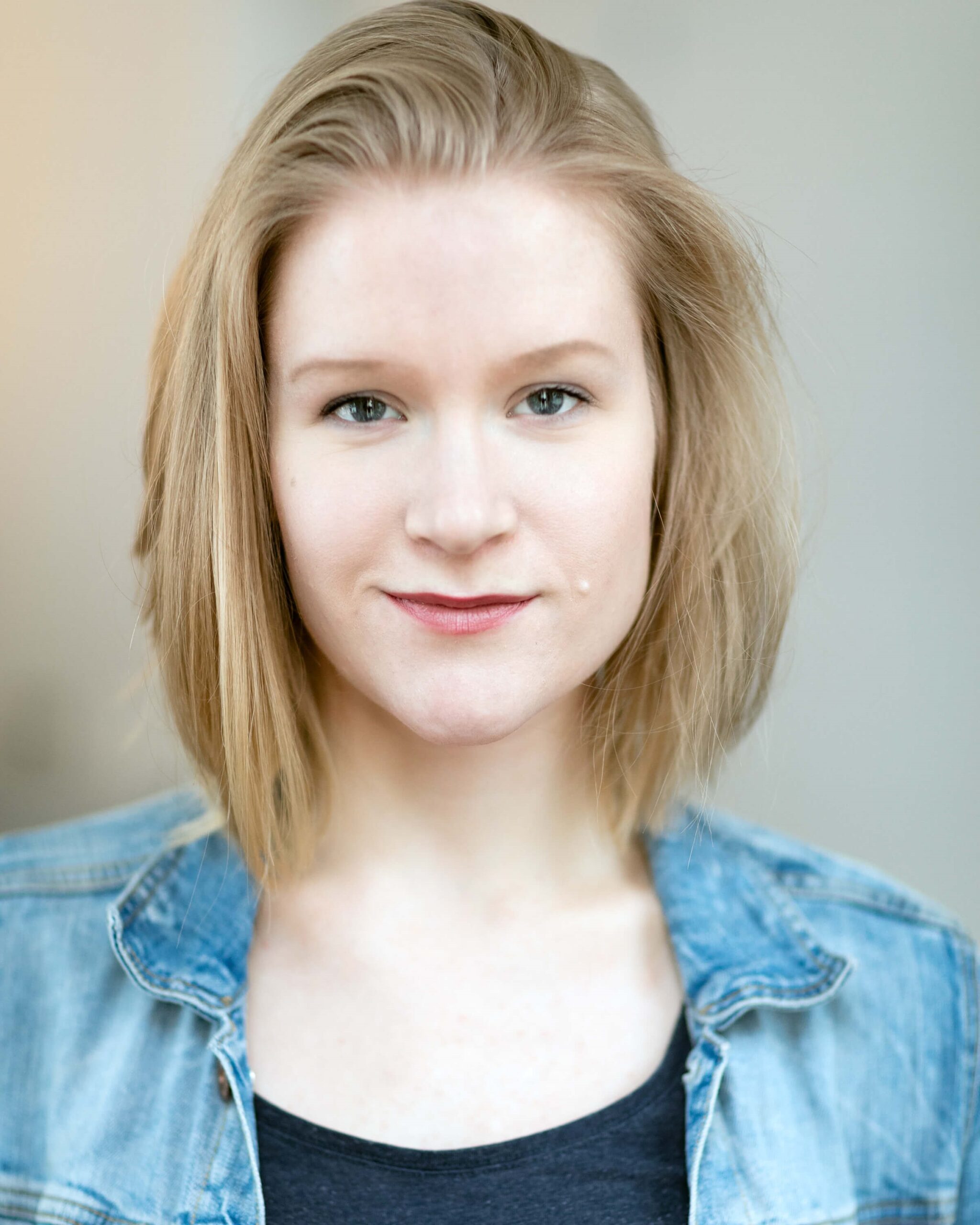 I am currently interning at Deutsches Schauspielhaus Hamburg, where I am working on the premiere of Am Königsweg by Nobel Prize winner Elfriede Jelinek, directed by Falk Richter. So far, the experience has been really enlightening. The director is working quite similarly to the way we work on ETA, and so simple things such as how to keep accurate records of improvisations or working out rehearsal schedules have come in quite handy. There was a moment where the cast was improvising with text and song in a manner that reminded me of our final year Kantor project. It was great to see that I had been well-prepared for the way the industry works. 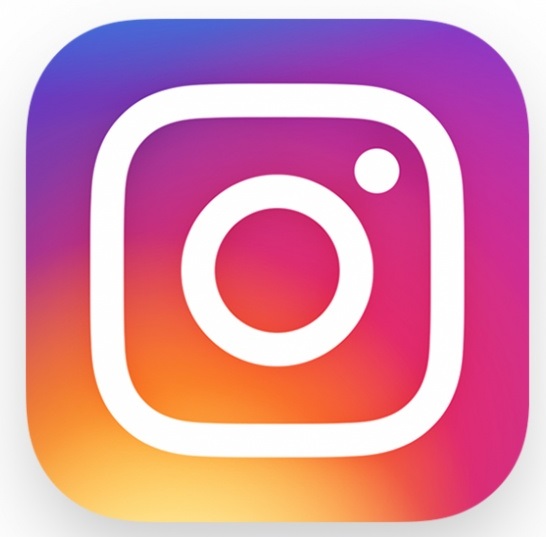